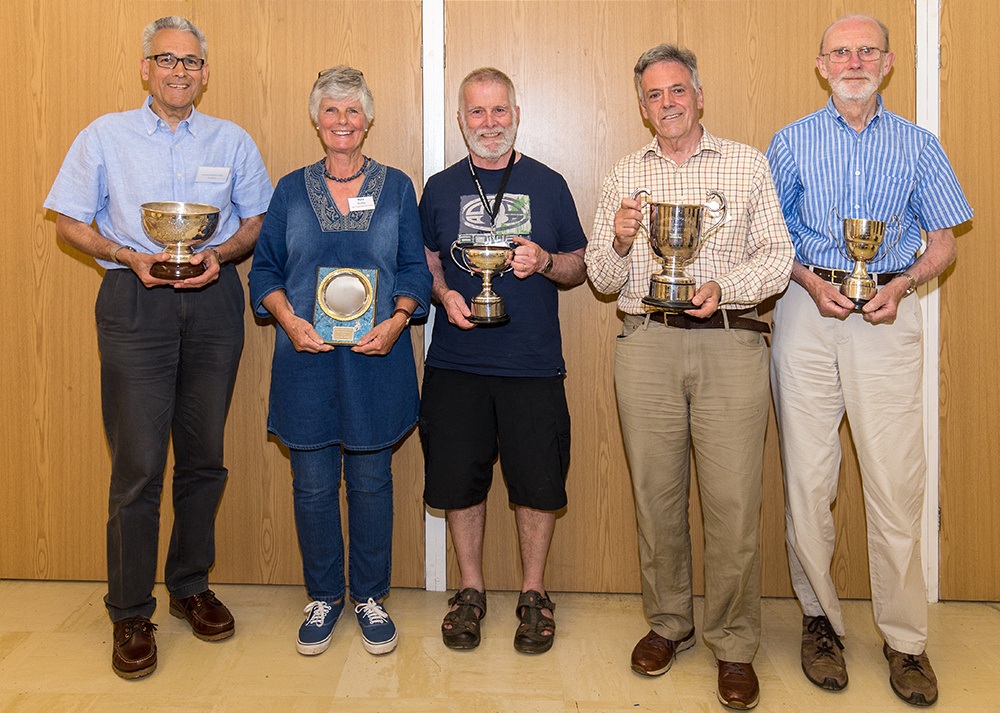 The Chairman, Stewart Band reported that the club was in good health in terms of its Programme, Technology, Website and a core of Enthusiastic Members.

He went on to say about his Chairmanship, that he started the year with an aim to build on the strong foundation that he inherited from Dick's Chairmanship, and set an objective to attract more members at all levels. That would enhance the club's financial position thereby enabling a more ambitious programme, an annual exhibition to be staged, and positioning Stratford as a Centre for Photographic Excellence.

He noted that the club and its members had many competition successes to their credit. He thanked all the hard working members of the committee for their efforts and dedication over the previous season. He commented that we had had a good run of success on the photographic excellence objective but less success on recruiting and retaining new members.

Stewart said that the committee had acknowledged the issue, and had a plan to encourage beginners to join and improve their photography. This included transfer of several of the Thursday afternoon, Wellesbourne workshop / critique sessions to the clubhouse on unoccupied Tuesday evenings, where sessions would be run by both Dick and other Committee and Club members. There would be more field trips and the introduction of a Mentoring Programme. The website had been improved to better convey the benefits of club membership to prospective members, and publicity had been increased.

The Chairman concluded by saying the next challenge for the club was to make a success of the forthcoming Exhibition at The Arts House 18th July- 1st August which coincided with the club’s 70th year.

After the AGM business was concluded, Stewart presented the Cups and Awards to all those members who had excelled in the various competitions throughout the year.

Read the minutes of the AGM here.