Malcolm's Annual Treasure Hunt Competition was judged on 3rd April 2018. The challenge for this year's competition was to produce a series of ten images, all taken within the space of one day; one 24 hour period from midnight to midnight. Full rules can be found here.

Turnout this year was high, with no less than thirteen entries being received. The competition was close with all entrants meeting the criteria and producing high quality selections.

Malcolm viewed the entries during an entertaining evening and said that three were very close in his opinion, but the deserving winner was Michael Robertson-Smith with his selection taken on April 1st 2018 in and around Stratford-upon-Avon. 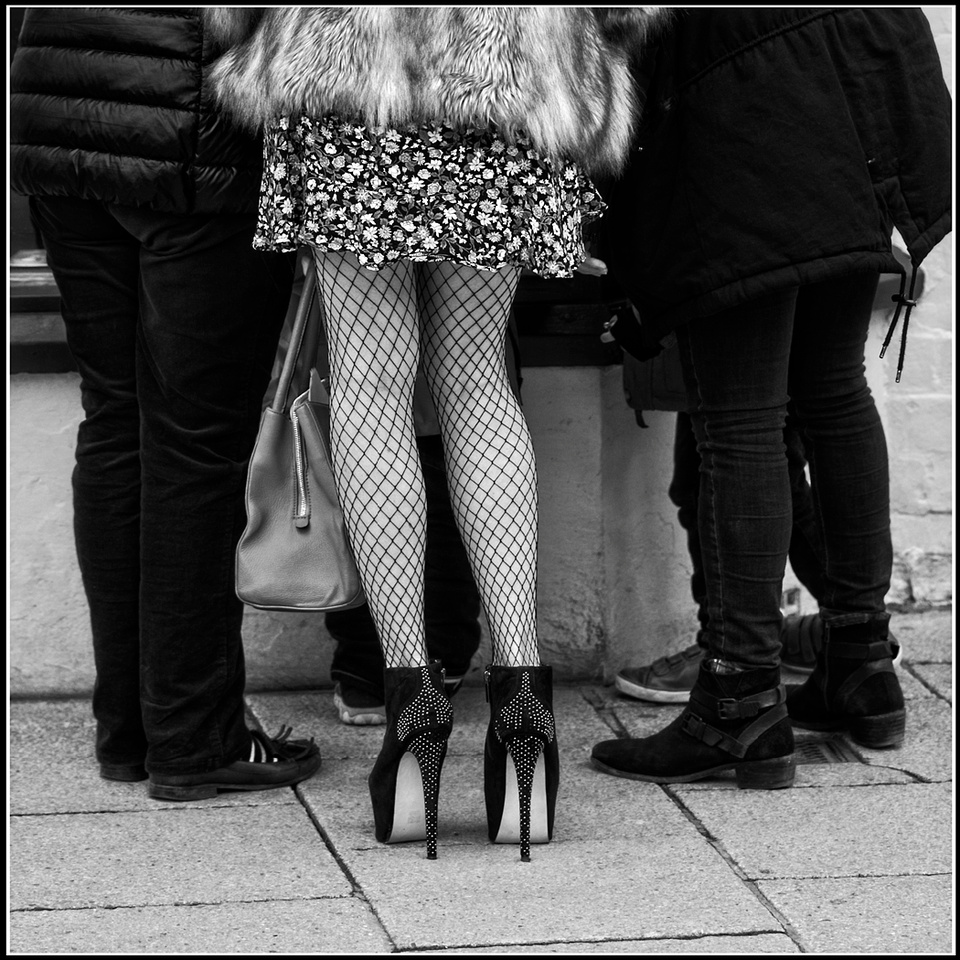 Malcolm presented Michael with the coveted gold and silver trophy to be held for one year. Michael's winning set of images can be seen here.