There was a good turn out from all three clubs, and the atmosphere was buzzing and friendly.

Bob Train LRPS CPAGB judged the competition, and provided a good level of thoughtful comment and constructive criticism throughout.

The evening started with the Print competition. Eight images from each club were presented, a total of twenty four. Only two photos gained the full 20 marks, Memories of Passing Strangers by Dick Prior for SPG, and Ashok Mocked by His Sister by Paul Jay for Evesham.

At the end of the print section the scores were close with Evesham ahead on 144, closely followed by SPG on 142 and Studley on 134.

A break for coffee and biscuits allowed lively conversation between members of the three clubs. 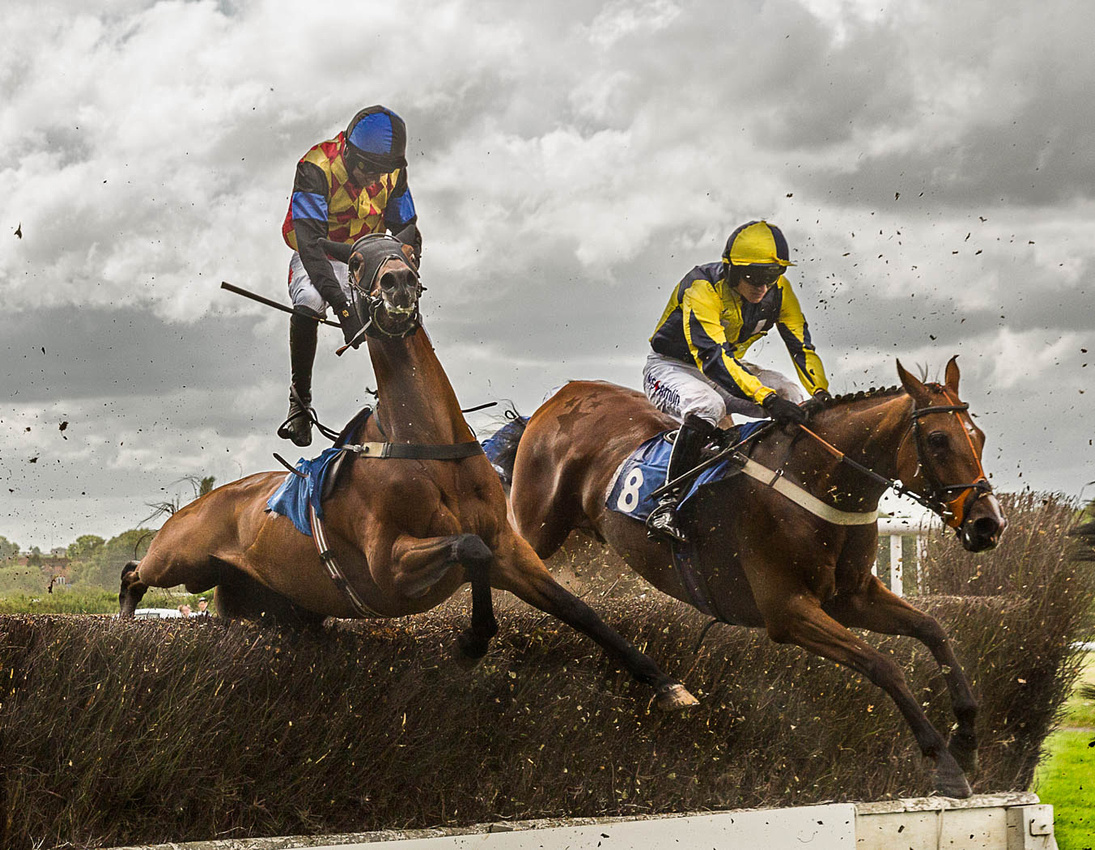 The evening was completed with the Digital Projected Images competition. Again eight images from each club were projected, a total of twenty four. This time three images were awarded top marks of 20, Whoops by Peter Harris of SPG, Walking The Dog by John Kellett of Evesham, and Clean Sweep by Mary Kirkby of SPG.

The results were again very close with Evesham just ahead on 142, followed by SPG on 140 and Studley on 138. This sealed Evesham's victory with the final combined scores of Evesham first with 286, SPG second with 282 and Studley third with 272.

Stewart Band on behalf of SPG congratulated Evesham on their win, and thanked them and Studley for their contribution to an entertaining evening. He also thanked Bob Train for his impartial and competent judging.