Six intrepid members made their way to Oakley Woods, on a cold but sunny November morning, on a Fungi Walk.

Led by Dick Prior, the group comprising Stewart Band, Ken Bound, John Hobson, David Howard and Derek Walton set out with a variety of cameras and macro lenses, tripods, flash units, reflectors and lights to capture the delights of the local flora.

Although the weather, being recently quite dry, was not too promising for promoting fungi growth, quite a few interesting specimens were found. With the help of David's folding secateurs to remove brambles, and some general "gardening", several clumps were exposed to allow tripod access. 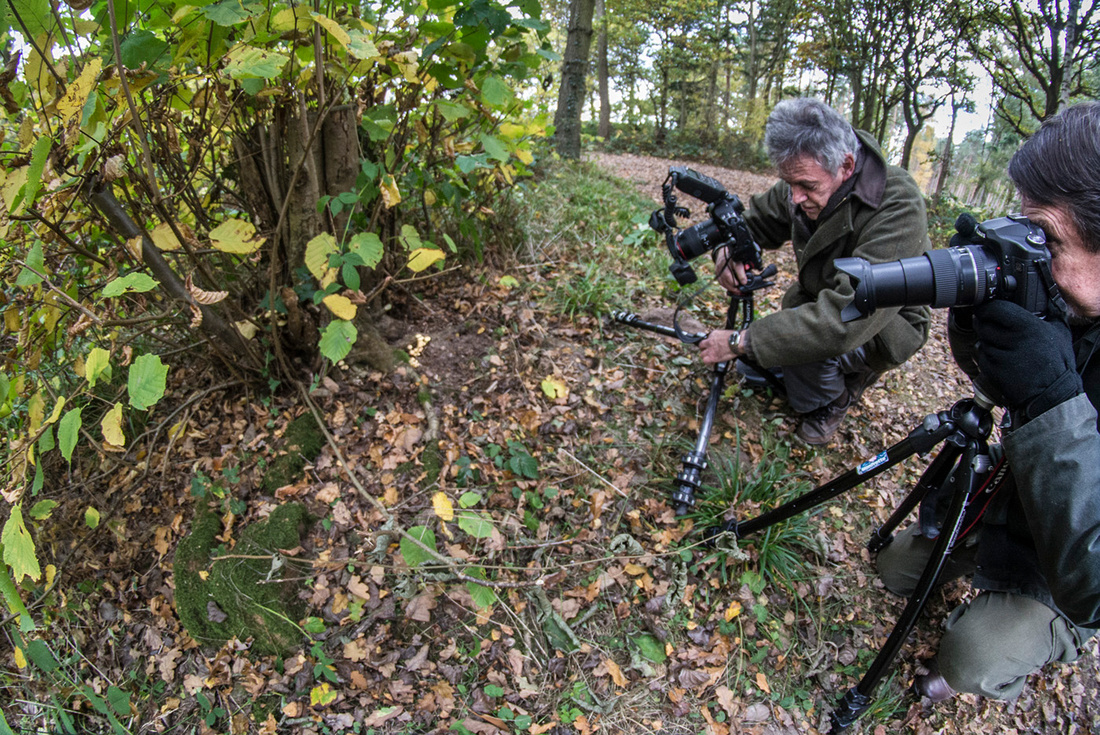 Fungi in Oakley Woods 5 © Dick Prior

The members generally were a bit rusty as to the detailed workings of some of their equipment, particularly setting up tripods for low level work, but with some help and encouragement from the others, gear was set up, and an orderly queue formed for the choice spot. 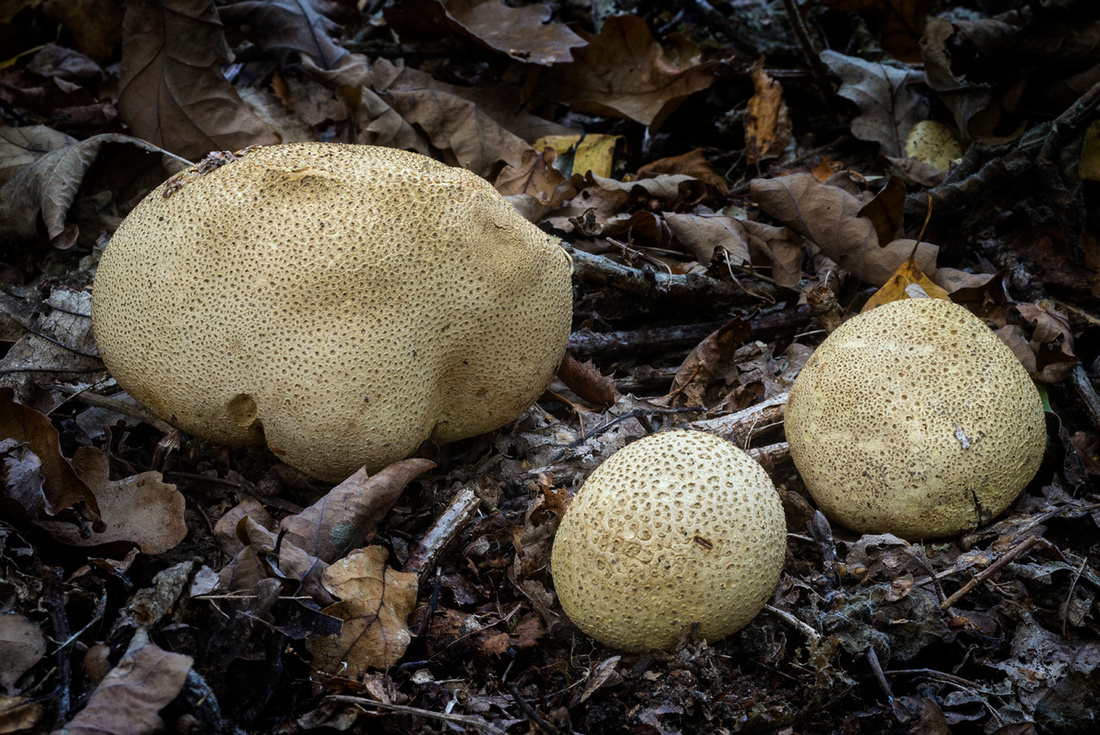 Fungi in Oakley Woods 3 © Dick Prior

All participants managed to take some good shots and they all contributed to the photo gallery.