On Tuesday 19 March 2019 the club held the Annual Treasure Hunt Competition. This competition was created by Malcolm Ranieri, a long time and much loved member of the club who sadly passed away last year. The competition is now held in his memory.

Members were invited to bring along eight images on a memory stick which in their estimation best interpreted the categories selected for the year. This year's categories were:

After viewing all the entries and having a further look at the thumbnails Ian commented how the standard was high and how all the entries had interpreted the brief, albeit some in most creative ways. He finally gave the nod to the set from Phil Welch who was presented with the valuable and coveted gold and silver trophy to hold for one year. 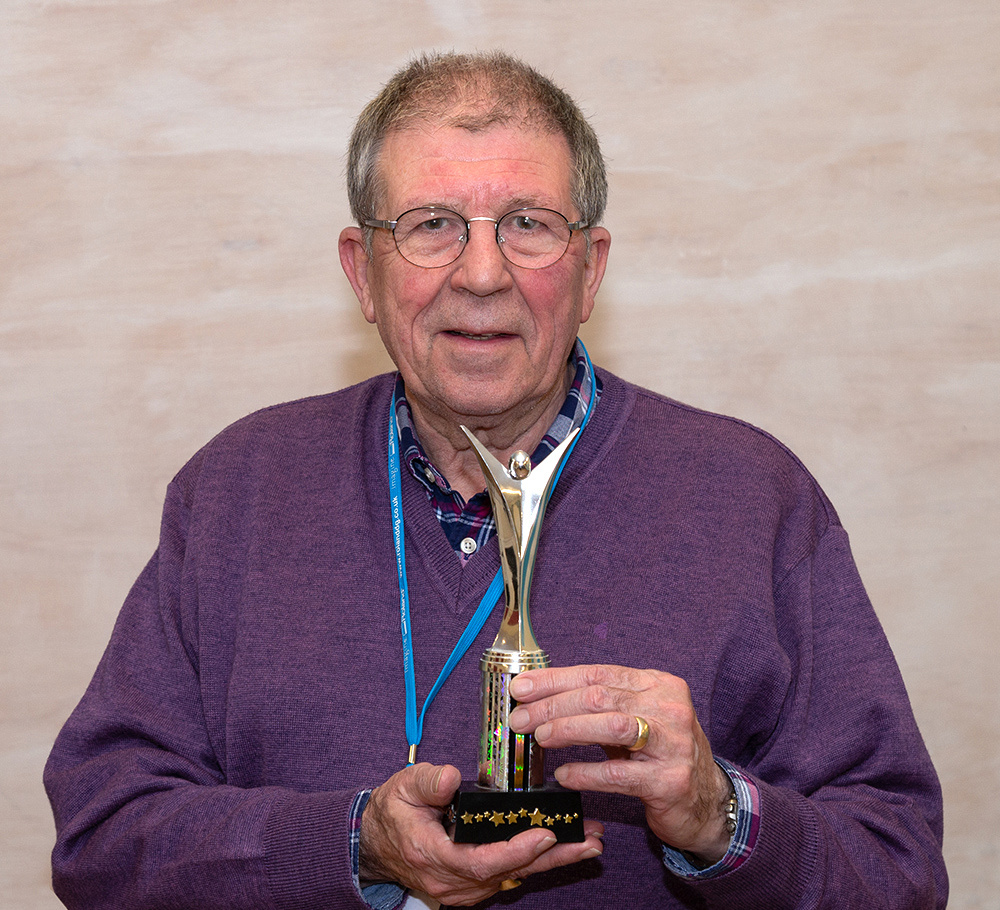 Phil's winning set of images can be seen here.