The Midphot 2019 56th. Annual Exhibition of the Midland Counties Photographic Federation was held on Tuesday 20th. March 2019. There was close to a record entry of 4139 images from 63 clubs in the Midland Region.

Stratford Photo Group members entered the competition as they usually do each year, and this year there were successful contributions from Cliff Armstrong, Jill Dyson-Orme, Mary Kirby and Dick Prior. In total there were 15 of our images on show, with 5 getting awards. 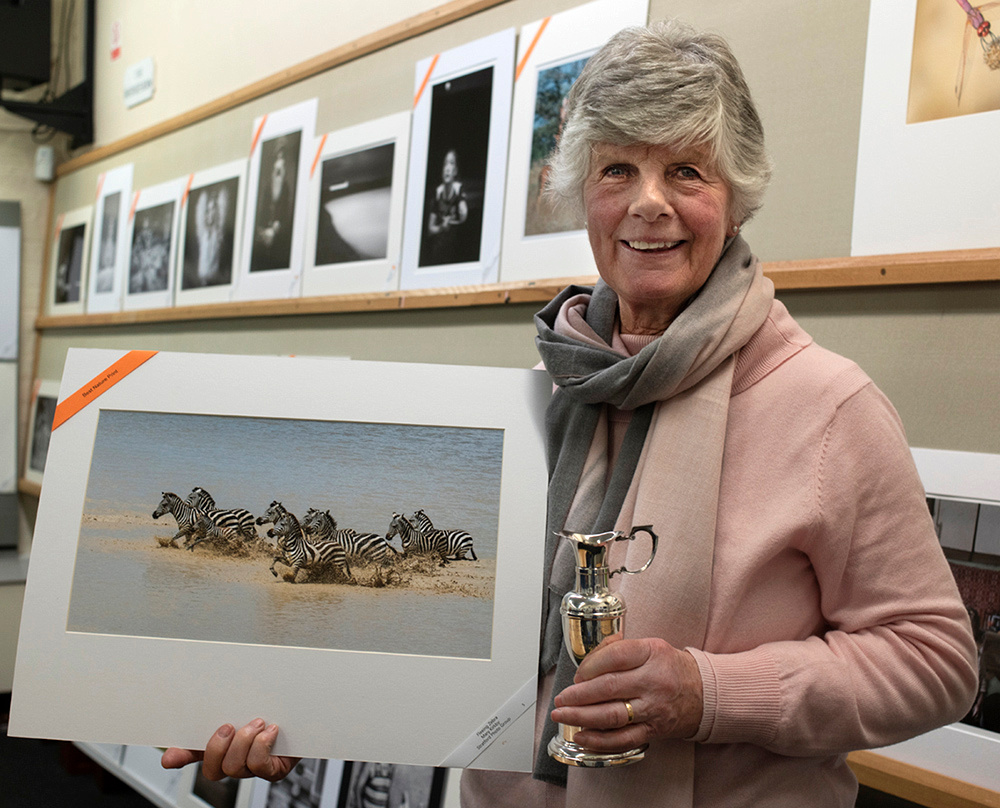 Top of the class this year was Mary Kirkby ARPS EFIAP who was presented with the trophy for Best Nature Print 2019 for "Fleeing Zebra". Mary also received the Sandie Cox's Selectors Medal for "Elephants Chilling Out", MCPF Ribbon for "Madagascan Common Tenrec", and MCPF Ribbon for "Sheep Carcass Tug of War". 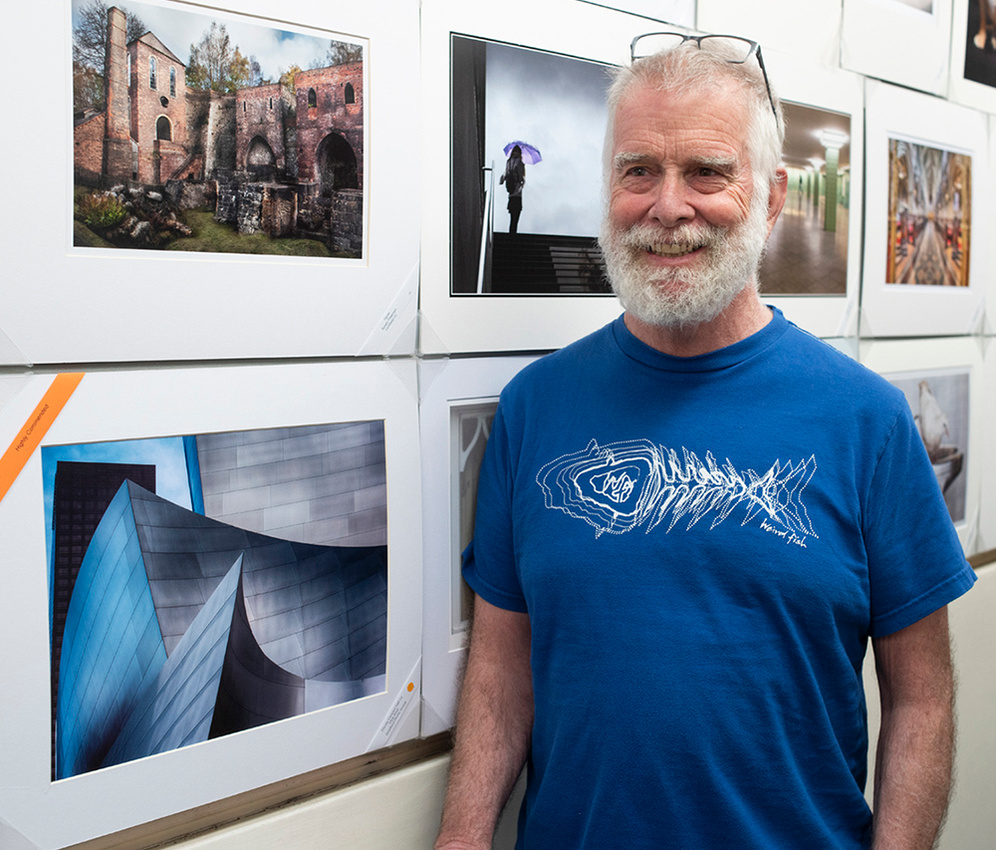 Well done to all SPG members who were successful. It was probably our best year for awards at Midphot.