The competitive efforts of the year are now behind us following last Tuesday's Annual Cups competition. Michael Krier ARPS MA from Cheltenham again proved a capable judge passing comment and marking 48 prints and 79 DPIs. He was hoping to finish by 10.00 pm but we kept him going until just before 10.15pm. As usual his comments were positive about almost every image and regardless of genre, he gave a fair and helpful critique.  Michael, like many previous judges, found it challenging to award the top marks, as the quality of entries was particularly high. He had judged two other Annual Cups recently and thought that our entries were on a par with those he had seen at Smethwick and at Beacon. 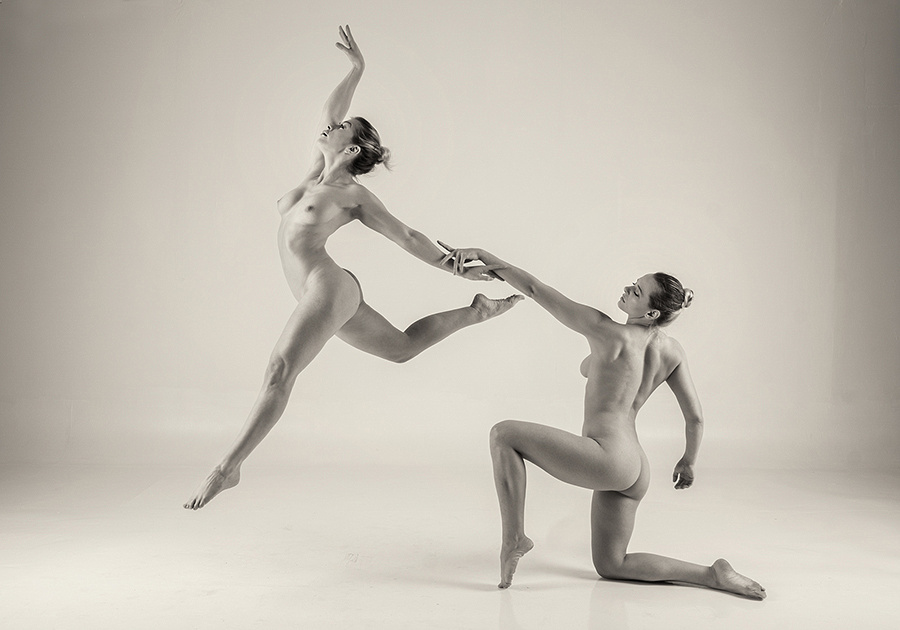 He awarded Print of the Year to Doug Watson LRPS CPAGB EFIAP with a lightly toned Mono image " I Must Fly". 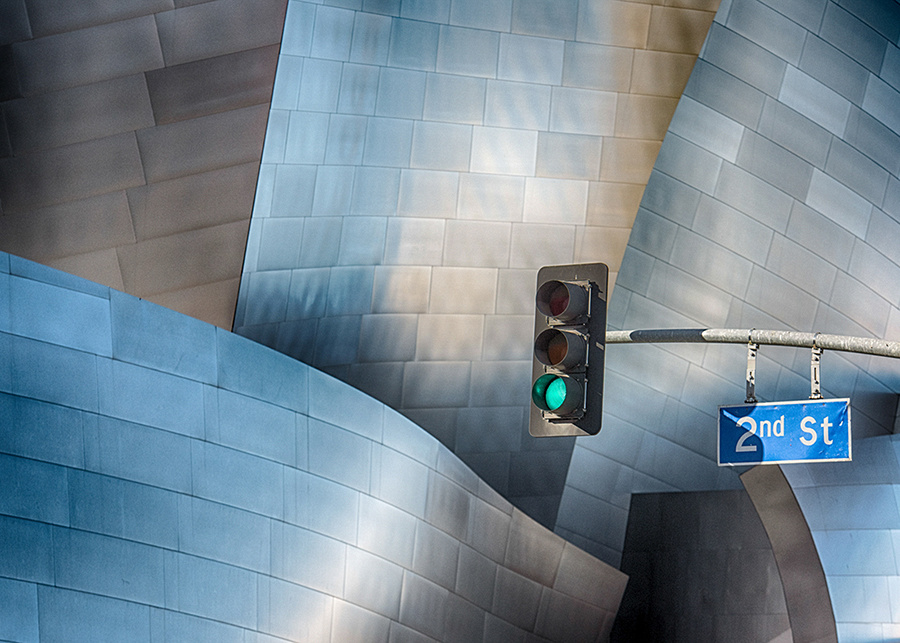 He awarded DPI of the Year to Dick Prior ARPS EFIAP/g BPE5* with "Go at 2nd".

The full results of the combined print competition can be seen here.

The full results of the combined dpi competition can be seen here.

I hope to see you all at the AGM at the clubhouse on Tuesday 4th. June at 7.30pm for the Presentation of Awards.