On Tuesday 9th February the club held the annual Treasure Hunt competition in memory of past member Malcolm Ranieri.

This year due to Covid 19, the competition was held over Zoom for the first time.

Members were invited to submit eight images which best interpreted the following categories:

1 Dereliction, 2 Water, 3 Street, 4 Abstract, 5 Creature, 6 Architecture, 7 Plant, 8 Transport
The judge for the night was our own Ian Bailey LRPS CPAGB, who had a preview look at the images submitted, and then marked them on the night out of 20.
Ian gave us a very good and considered commentary, saying what he liked about each image, and how well (or not) it had met the brief.
After all the marks were in, first place went to Dick Prior, who was virtually presented the famous gold and silver trophy to hold for a year. Dick said that he had in mind an ideal place to display it. 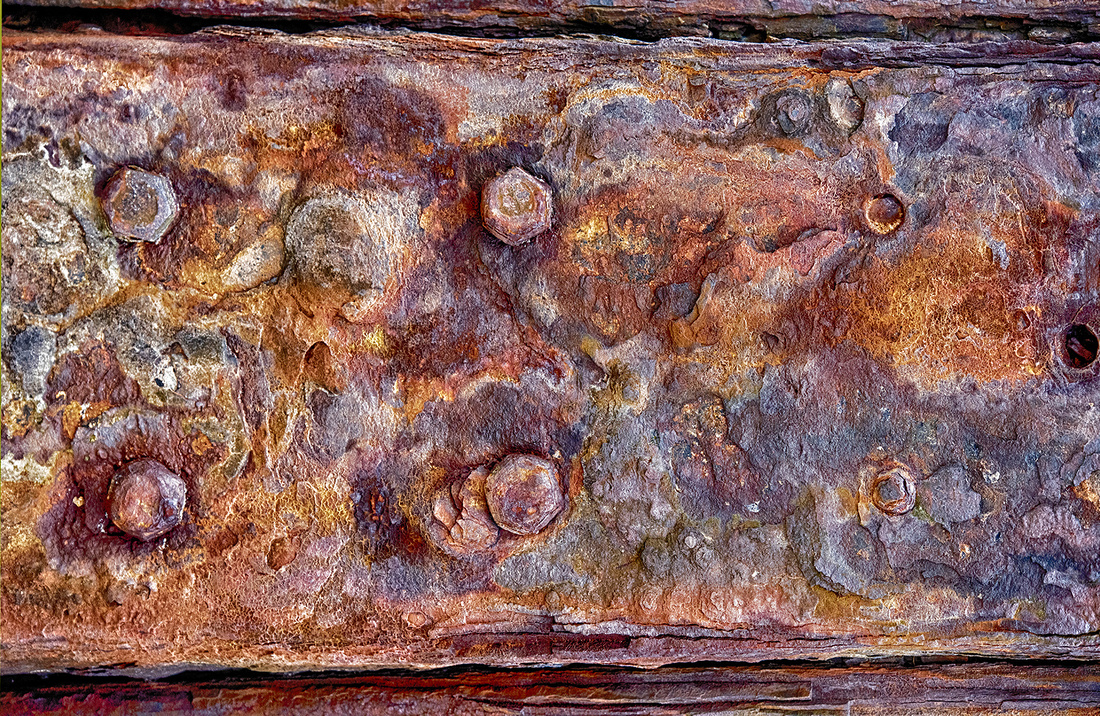 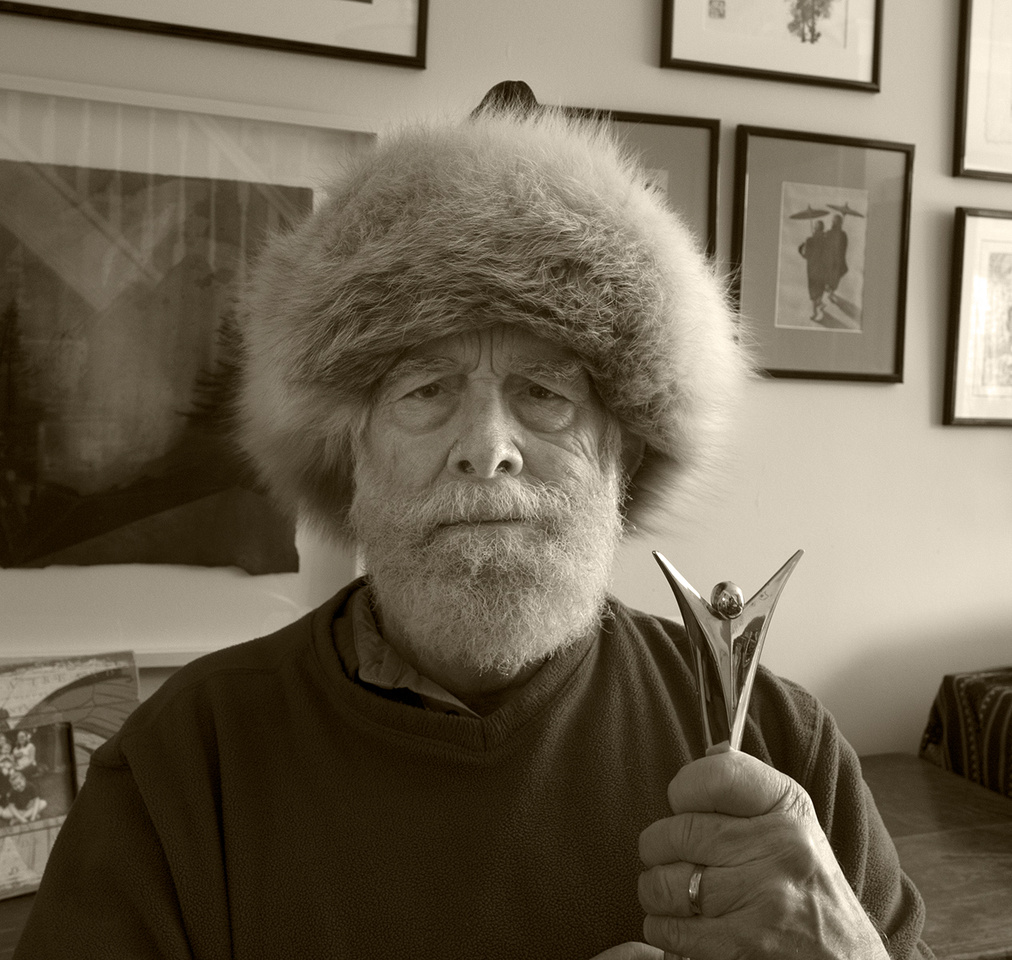